Anna proved herself to be a highly sensitive and poetic player, playing with power when the music demanded it, but never forcing the tone. Review of concert, Riverside Arts Centre, Sunbury, October 2014

She is a virtuoso with a consummate mastery of the keyboard ...... one knows that the minute she begins to play any piece she enters into an immediate rapport with the composer, so that, for example, we do not hear Anna Le Hair play Chopin – we hear Chopin playing (and composing) with an adoring George Sand worshipping at his feet ...... a musician whose playing we could listen to for hours.  St Mary’s Hemel Hempstead concert review, 2011 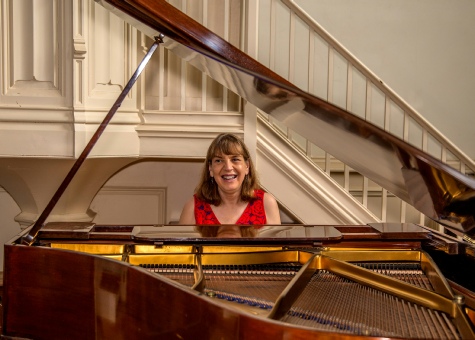